We needed a break and it was Marianne’s birthday on April 1st. Go ahead, say it. She freely admits it and is proud of it. Anyway, off to the Central Coast, our Go To, Default Destination. Never get tired of the area and always find something new to try.

This time it was in Morro Bay at Giovanni’s. Daughter Meaghan told us to try the oysters. All I can say is WOW! Fresh, right from the bay, tasting of the sea, and BBQ’d with GARLIC and butter. YUM! Yeah, at lunch time on a Saturday, it was a forty-five minute wait. AND WORTH IT! Because the tables were crowded, we shared with a nice couple from Fresno. Easily one of the top ten lunches we’ve had! 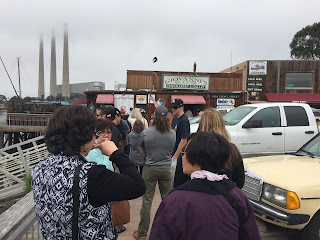 From there, up 101 to Atascadero, room at the Motel 6 (don’t laugh, this is one of the nicer ones!) and, after cruising the area, house hunting (for some day, who knows, but we can see living there) and a light dinner, we sacked out. 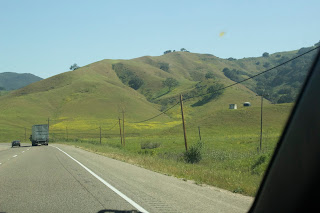 Up early, I had the idea that around sun up would be a great time to catch some wild flowers. El Nino has done a decent job of watering the area and MAN are they out. Down 101 to 58, East to one of THE best roads in California, Bitterwater Road. Ran into some traffic, and a reminder to those morons who ruined the old Iron Bottom with their Naziwindsuckers why 120 mph is a VERY BAD IDEA on back roads. Especially when posted as open range. 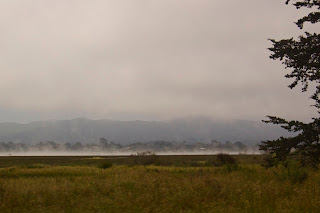 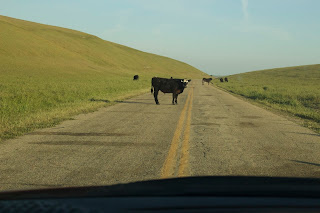 We had thoughts of San Juan Bautista, but opted instead for Carmel Valley Road to the Coast. As always, another spectacular road. Then down Highway 1. It took patience. It was a Sunday, and it was crowded. Mostly things moved along except for the occasional Prius that HAD to pull out into traffic after meditating on Nature and figured Zen would do the driving. 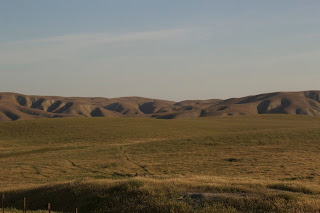 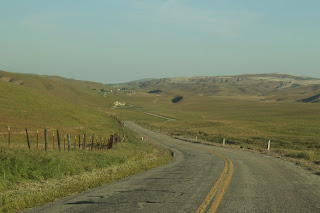 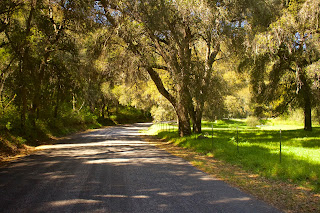 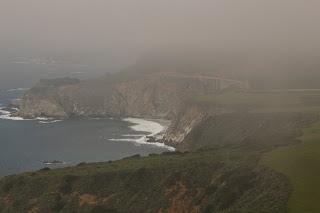 Headed back over 46 to Paso Robles and back down 101 to home. So, an easy couple of days, Great scenery, great smells, and great food. 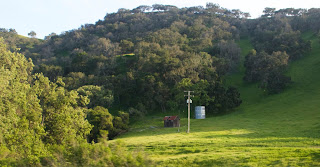