To GPS or not GPS? 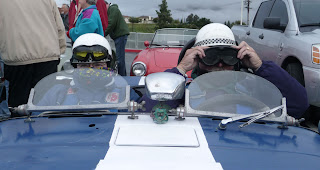 So, what are the down sides? The thing has way too many languages. Sure, Garmin is global, but do they really need Basque (and not Gaelic!) and Slovenian? Some are just annoying, like the British lady who always sounds inconvenienced when she is forced to recalculate because of your incompetence. The other bad thing is the Bad Traffic Avoidance function. Just turn it off. It seems to over react to any slow down, and wants to send you on the most round about way to get somewhere. Seriously, in testing this, it took me almost an hour longer to get to Monrovia from Long Beach to avoid a ten minute slow down. Naturally, the default is sending you down the Dreaded Interstate when ever possible. To set up a backroads drive, you have to set several via points to force it to take the route you want. If you take the time to set all this up, It does an OK job, but you still need a map and an idea of where you want to go. On more than one occasion, the poor thing was just overwhelmed and wanted us to go places we couldn't. "In 400 feet, turn right" which would have sent us over a cliff. Yeah, it's entertaining, but...
The WORST thing about GPS however is the tendency to send you down a road you really shouldn't be on. This probably doesn't apply to us Veteran Road Trippers as much, hell, we WANT to drive the weird twisty roads. But Justin and Madison Average in their minivan loaded with their 2.2 kids, the labrador, and the giant stroller probably shouldn't drive on some of these roads. Case in point. In heading south on the 101 from San Luis Obispo, the damn thing will want you to go over Hwy 154 and San Marcos Pass. this will cut the Gaviota Corner on the 101. Now I like 154. It's a pretty neat road, but not for Mr & Ms. Average. It's even worse for truck drivers. The guy who took his car-carrier rig over Angeles Crest and lost his brakes in La Canada, killing a couple of folks took that route on the advice of his GPS. 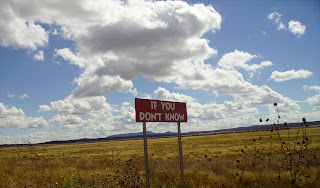 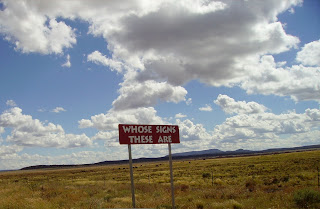 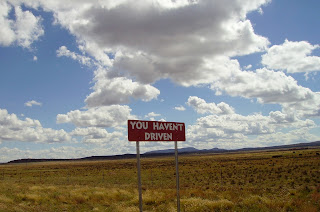 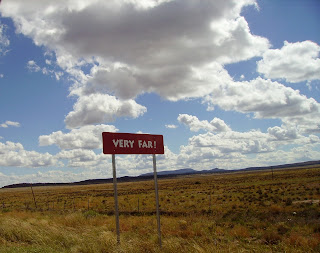 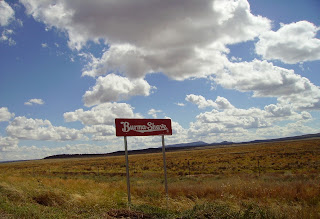 My point is you have to bloody well THINK. All the technojazzystuff in the world will not replace that most uncommon of all things, Common Sense. You really do need a map and a brain to Road Trip. You really need a brain and the ability to use it and think for yourself. Should you ask Santa for a GPS? Sure, they have their uses. Just don't turn off your grey matter. So, (delivered in a somewhat Scottish/Connery accent) "Drive your so called car to the route I've highlighted, God I miss the Aston Martin DB-5!"
Posted by stivmac at 9:42 AM 2 comments: